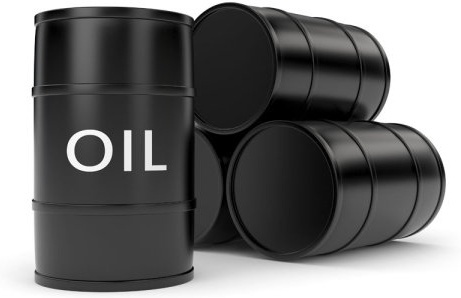 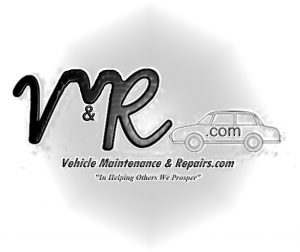 What is the best engine oil for your car?

The function of Engine Oil in car engines is primarily, lubrication and to assist with cooling of the car engine, engine oil acts as an anti-friction film between two metal surfaces preventing accelerated wear.

It is like saying all cars are the same, that Humans have no individuality, Engine Oils are very different when it comes to what year model your car was manufactured in. According to the regulatory body API oils have evolved over the years.

The American Petroleum Institute (API) is the only national trade association that represents all aspects of America’s oil and natural gas industry.

There are more than 625 corporate members, from the largest major oil company to the smallest of independents, come from all segments of the industry.

They are producers, refiners, suppliers, marketers, pipeline operators and marine transporters, as well as service and supply companies that support all segments of the industry.

Although their focus is primarily domestic, in recent years their work has expanded to include a growing international dimension, and today API is recognized around the world for its broad range of programs:

API’s mission is to promote safety across the industry globally and to influence public policy in support of a strong, viable U.S. oil and natural gas industry.

They speak for the oil and natural gas industry to the public, Congress and the Executive Branch, state governments and the media.

They negotiate with regulatory agencies, represent the industry in legal proceedings, participate in coalitions and work in partnership with other associations to achieve their members’ public policy goals.

API conducts or sponsors research ranging from economic analyses to toxicological testing. And collect, maintain and publish statistics and data on all aspects of U.S. industry operations, including supply and demand for various products, imports and exports, drilling activities and costs, and well completions.

This data provides timely indicators of industry trends. API’s Weekly Statistical Bulletin is the most recognized publication, widely reported by the media.

Advances in modern technology allow for the formulation of new grades and quality of oils to keep up with the advances in car engine design and technology.

Engine Oils are given numbers which pertains to its Viscosity (thickness) Eg. 10w 40 this simply means that when the oil is cold (10w – Winter) it is thinner than when it heats up (40), higher number thicker – lower number, thinner.

When there is insufficient oil in an engine, there is just simply, not enough oil in the engine to efficiently lubricate the vital components.

The pressure at which oil is pumped throughout the engine reduces as air is mixed with the oil due to a low oil level. Air, unlike liquid, compresses.

When air is trapped in the oil system, its pressure increases with heat and becomes greater than the oil pressure, preventing the oil from circulating efficiently.

Non Synthetic  (Mineral Oils) are less refined and have a lower performance rating than synthetic oils, and are usually recommended for older car models.

Synthetic Oils are more refined oils to perform at higher standards as conventional, less refined mineral oils, and is much more costly to purchase.

Both Non-Synthetic (Mineral) oils and Synthetic oils are refined from Crude Oil.

Semi-Synthetic oils, however,  are a combination of the two, which has an intermediate rating and can be used in both older and newer cars.

The API rating on modern cars, say from 2001 is SL and ending in SN for 2017, ratings are based on the increasing letters of the alphabet, A, B, C, D, E. etc, Preceded by the letter S.

Non Synthetic oils, although cheaper, can seldom be used in very late model cars which require a Semi or Full Synthetic oil.

The best way to determine which grade or type of engine

How do YOU choose the engine oil for your car?

In most cases the choice between Synthetic and Non-Synthetic oil is a personal one, if you do not change your vehicle’s oil regularly, you probably will have to go for Synthetic because it is more durable, although it does offer better protection. – Is it worth the higher cost?. oil your car needs is by consulting your car’s owner manual, it is usually recorded in the specifications section under lubricants, it provides the capacities too.

Failing that, it is best to check with knowledgeable Auto Parts Store employees, as to the API rating recommended for your particular car’s year of manufacture.

There is so much more I can say about oils but at the risk of being boring, I will close right here.

My intention with this article is to clear up some oil myths and better inform you of your choice of oil to use, I hope I succeeded.

Can I help you with anything?

Ask a question or leave a comment I will reply asap

Hastings Piston Rings are the best-Review