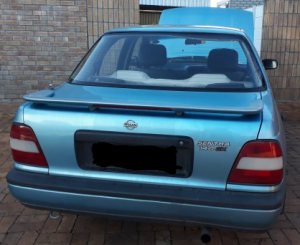 So I received a call from a long standing customer about a cylinder head repair, on a Saturday afternoon, you would not guess where I was at the time?, on a mountain hike in Silvermine, a national park on the Cape Peninsula near my home.

I took the call as my phone vibrated to life in silent mode, we hardly ever get cell signal in this area, nevertheless, my customer proceeded to tell me of his misfortune, stuck on the Freeway with an overheated car. I advised him the best I could and arranged for someone to meet him at my workshop to receive the car which he proceeded to tow in.

Monday morning I did a pressure test on the cooling system and found the water pump to be leaking, 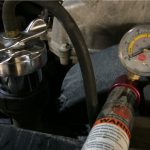 I proceeded to replace the Water Pump and did another pressure test after. There was a rapid drop in pressure which led me to believe, a blown cylinder head gasket or a cracked cylinder head.

The car showed signs of massive overheating, starting the vehicle confirmed my suspicion, water was pushed out at a high pressure from the radiator filler cap when revved, indicating compression being pumped into the cooling system, either the gasket was blown or the Cylinder Head was cracked.

It is always paramount to confirm the cause of a problem in order to eliminate it permanently without recurrence. 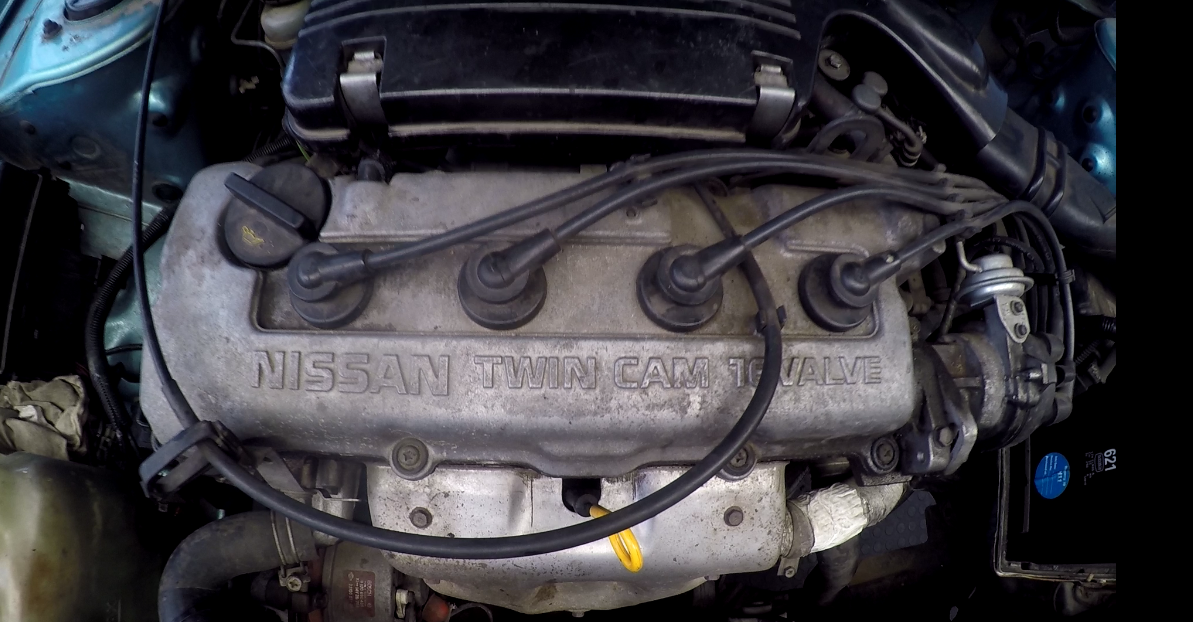 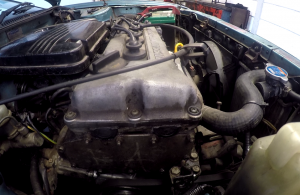 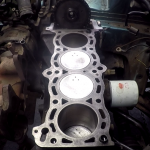 Finally with the Cylinder Head removed we could see the extent of the damage, a disintegrated cylinder head gasket and a badly buckled Cylinder Head, only the motor engineers could properly test and report on the condition, but experience told me it was scrap. I sent it along for a pressure and straightness test. 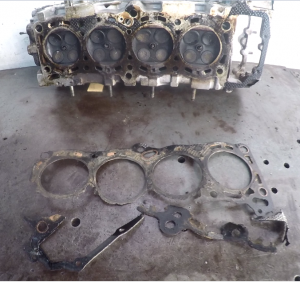 I received the engineers report confirming my suspicion, we had to search for a replacement Cylinder Head which for this particular model was like looking for Unicorn droppings, it was that scarce, past experience taught me that much, I have been here before.

I spent the better part of 2 days on the internet and telephone and manged to track down 2 possibilities, the 1st was a bust, as it was just as bad as the one I removed, the 2nd sounded like a possibility, the seller was a breaker’s yard in Johannesburg, 1400 kilometers away, I brokered a deal on condition my motor engineers pass it after testing.

We couriered the prospect overnight at a small extra cost, receiving it the next day, sent it on to the engineers who gave it a thumbs up, but we had to do the valves and guides as it showed signs of wear. We took the offer and instructed the engineers to go ahead with the valve and guide replacement too.

I sourced all parts needed for a complete re manufacture, assembly and start up, and proceeded to get the job done.

New gaskets, clean oil and oil filter, new spark plugs and and the appropriate mix of anti freeze. We started the car and it purred like a Pussycat, did my final checks and informed the customer of collection.

Always remember, with a labor intensive repair such as this, do not be penny wise and pound foolish, do a thorough job.

Water Pumps-101-All you need to Know